How to Lower Cholesterol Naturally 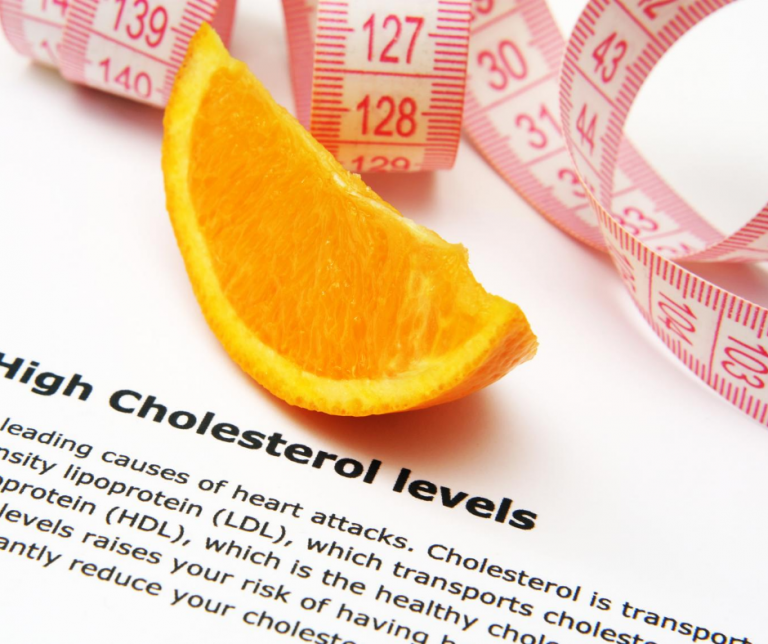 Having very high levels of LDL cholesterol in the blood increases the chances of stroke and heart attack, so you want to do as much as you can to keep your cholesterol levels healthy.

If you have been diagnosed with high cholesterol and you’re wondering how to lower cholesterol, your doctor may prescribe supplements that are used to lower LDL cholesterol.

The doctor may also suggest changes to your diet and exercise routine. Dietary changes could include the addition of foods that are particularly good for lowering cholesterol.

You may be at risk for high LDL cholesterol if you are overweight or if you do not have enough exercise. You could also inherit a high cholesterol tendency.

But there are foods — and food supplements — that could lower your cholesterol, as well.

Niacin is a B-vitamin. Doctors sometimes suggest it to patients with high cholesterol or heart problems. It benefits you by boosting the level of good cholesterol and reducing triglycerides, another fat that can clog your arteries. Niacin may be consumed in foods, especially in chicken and liver, or as a supplement.

Do not take supplements except prescribed by your doctor. Doing so could cause side effects like skin itching and flushing, nausea, and more.

There are two types of fiber: soluble, which dissolves into a liquid gel and is insoluble. Soluble fiber lowers the absorption of cholesterol in your bloodstream.

Psyllium is a fiber made from the Plantago ovata plant’s seed husks. You could take it in a pill or mix it with a drink or a meal. It has been shown that taking psyllium regularly reduces cholesterol levels. It also relieves constipation and could reduce blood sugar in people with diabetes. 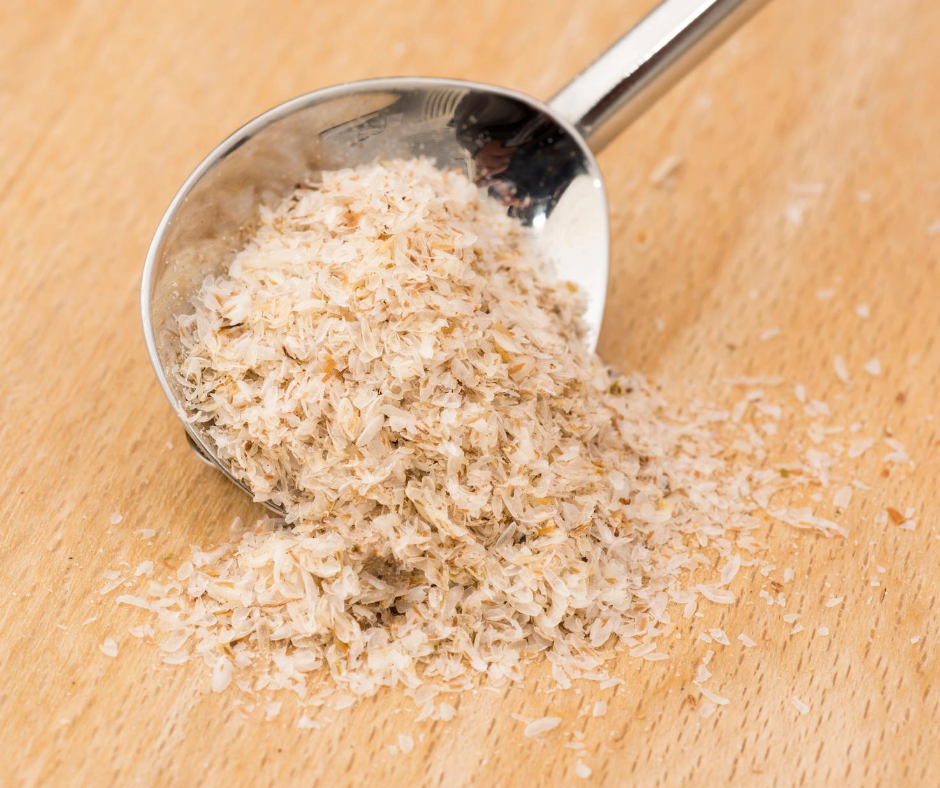 Phytosterols are plant-derived waxes. They prevent cholesterol from being absorbed by your intestines. They are naturally present in whole grains, nuts, fruits and vegetables.

Food manufacturers have begun to add phytosterols to prepared foods, such as margarine and yogurt. That’s right: you can eat cholesterol-containing food and counteract the effect of cholesterol, at least a little while, at the same time!

Soybeans and foods made with them may lower LDL cholesterol a little.

Tofu, soy milk and steamed soybeans are a good source of lean protein, which means that eating them instead of fatty foods such as beef can reduce overall cholesterol in your diet.

The cholesterol-lowering impacts of garlic are not clear. It may help prevent heart disease, but the 2009 meta-analysis of medical studies indicated that it does not specifically reduce cholesterol.

However, garlic is thought to have other health benefits, including lowering blood pressure. You can enjoy it in your meals or take it as a supplement.

If you’re wondering how to lower cholesterol with ginger, you could take it as a supplement or powder or simply add it, raw, to your meals.

Flax is a blue flower that grows in temperate climates. Both its seeds and the oil derived from them are good sources of omega-3 fatty acids, which have so many health benefits, including higher levels of HDL cholesterol.

Use its oil or eat linseed ground, not whole, to get the greatest health boost from linseed. Our bodies can not break down the shiny outer shell of the seed.

The holiday season is upon us! Make sure you detox

Your mental health must be maintained properly, as

Your health is precious. There are several ways fo

Preparing FibreFirst is easy! Just pour it into a

Who says traveling can't be healthy? It could be!

“It is hard to love yourself if you never spend

A healthy body, a calm mind, and a life filled wit

Every glass of FibreFirst contains a ton of benefi

Are you ready to take on the brand-new week? Make

Here are some tips to help keep you on track, for

Spinach, carrots, and oranges are the main ingredi